Share a memory
Obituary & Services
Tribute Wall
Read more about the life story of Ellen Barr and share your memory.

Ellen Barr Kammerdiener passed away peacefully December 12,2022 at the home of her sister, Alice, in Harrisville, PA.

Ellen was born August 23, 1945 in Boyers, PA to the late Chester & Maude (Johnson) Barr. She graduated from Slippery Rock High School in 1963, and furthered her education by attending Butler County Community College for Phlebotomy later in life. A graduate of a prestigious Pittsburgh finishing school, Ellen always exuded class and style fitting the charming lady she was.

On February 23, 1981, Ellen married J. Oscar Kammerdiener at the Barr family home in Harrisville, PA. She loved Oscar and the Country & Western music he played, singing along as she followed him to nightly gigs. Ellen worked as a Veterinary Assistant at the Richards Veterinary Hospital in Grove City for 38 years, retiring in 2005, and was a member of the Karns City United Methodist Church. Since then, she filled her time with more music, crafts, and tending to the well-being of all her extended family and friends.

Ellen was preceded in death by her parents, her husband, as well as two step-sons, Donald Kammerdiener and Joseph Kammerdiener.

Friends and family will be received at the Jamison McKinley Funeral Home in Harrisville, PA from 5-8 PM on Thursday, 15 December 2022. A funeral service is open to the public and will be officiated by Rev. Gary Warinner at 11 AM on Friday, 16 December 2022 at the funeral home.

To send flowers to the family or plant a tree in memory of Ellen Barr Kammerdiener, please visit our floral store. 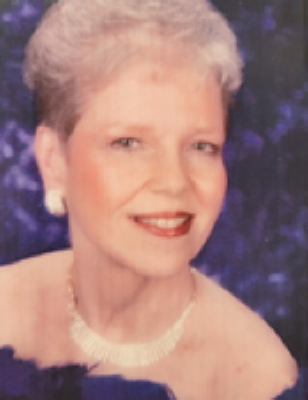